Liverpool has made move for Real Madrid attacker Vinicius Junior according to report in Spanish media.

Liverpool has reportedly enquired about the attacker and the Reds are prepared to make a proposed transfer this summer.

Liverpool manager is a huge fan of Jurgen Klopp and he is interested in signing the 19-year-old attacker from Real Madrid when the transfer window opens.

Vinicius also fancy a move to work under the German tactician and he is aware of Liverpool's interest in his services last season.

Liverpool is not the only team interested in the signing of Vinicius, Paris Saint-Germain is also credited for an interest in the services of the youngster.

Vinicius made his breakthrough at Real Madrid but the presence of Eden Hazard has hampered his development but the injury to the Belgian saw the Brazilian youngster scored four goals to his name in all competitions.

However, the return of Hazard and Marco Asensio will threaten his place in the starting line up under Real Madrid manager Zinedine Zidane later this month when the La Liga resumes. 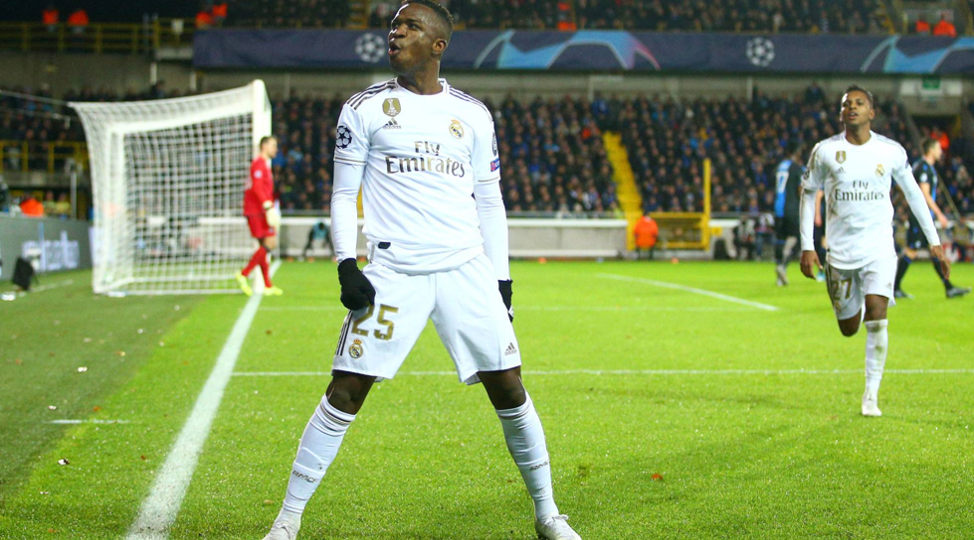