Ed Woodward says Manchester United has built 'exciting momentum' under Ole Gunnar Solskjaer as they prepare for a potential restart of next month's Premier League season. 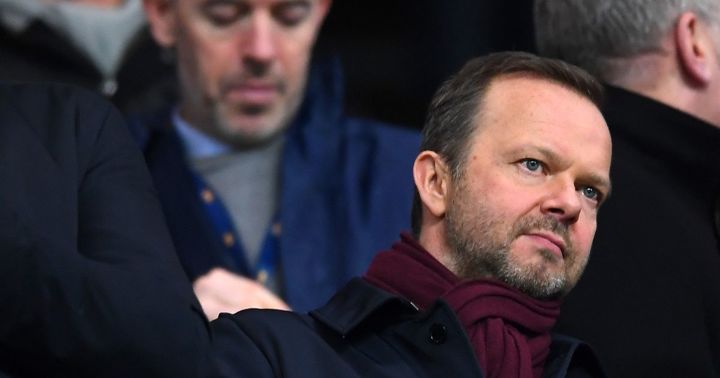 Domestic and European football was suspended in March as a result of the coronavirus pandemic with United Fifth in the Premier League, in the FA Cup quarter-finals and all but through to the last eight of the Europa League.

United are unbeaten in their last 11 matches and players returned to training at Carrington on Wednesday for the first time since March 13 amid plans to restart the season.

The club has garnered widespread praise for various charitable gestures and assistance offered to frontline workers in the UK, and executive vice-chairman Woodward expressed his pride at United’s response to the health crisis.

Woodward is due to host a conference call later on Thursday and, in a statement attached to United’s financial results for the third quarter, said: “Our focus remains on the health and well-being of our colleagues, fans, and partners around the world and we are extremely proud of how those connected to the club have responded during this crisis.

“Since the start of the pandemic, Manchester United and our Foundation have provided assistance to hospitals, charities, and schools in our communities, as well as support for frontline workers and vulnerable fans.

“These actions reflect our core values as a club and the resilience through adversity that we have demonstrated many times throughout our long history and will do so again to weather these current challenges.

“In that spirit, we look forward to the team safely returning to the pitch and building on the exciting momentum that Ole and the players had previously achieved while taking all necessary steps to protect public health.

“Our thoughts remain with all those affected during this unprecedented time.”